Users who minted #Players in early stages will receive more governance tokens during the games and will have more time to practice.
A new play-to-earn NFT collection, inspired by the popular Netflix show ‘Squid Game,’ where characters gamble with their lives, went viral last week. More than 7,000 people attempted to join the project’s whitelist during stage 0, with only 500 people ultimately admitted. In less than 30 minutes, community members had minted all available 456 NFTs. In the history of any creative industry, the relationship between tech knowhow, artistic acumen, and “cold hard cash” has been akin to a chicken versus egg dilemma. What inspires change? What drives innovation? The coronavirus pandemic has dramatically exposed transnational cultural and socioeconomic fault lines. Alrosa, Tencent, Everledger Bring Diamonds on the Blockchain to WeChat

The world’s largest diamond mining firm, Russia’s Alrosa, has partnered with Tencent, the operator of Chinese social media app WeChat, on a new blockchain-based e-commerce project.
Together with blockchain platform Everledger, Tencent and Alrosa will launch a new diamond-focused retail mini-program targeted at WeChat’s one billion active users, according to a Dec. 16 press release. The US head of the world’s largest diamond miner says its sustainability plan isn’t just good for the planet, it’s the future of its business. LONDON (Reuters) - Russian state-controlled miner Alrosa, the world’s biggest producer of rough diamonds in carat terms, raised $11.8 million in its first New York diamond auction of the year, as it seeks to increase its activity in the United States. This Startup Provides the Best Deal Since the Dutch Purchased Manhattan

Peter Minuit is credited with spearheading the purchase of the island of Manhattan for the Dutch from the Native Americans in 1626 in exchange for 60 guilders. Accounting for inflation, that price equates to $967 in today’s dollars. An incredible deal in a city where real estate is changing hands at an average of $1868 per square foot and over $9000 per square foot in the ultra luxury market. 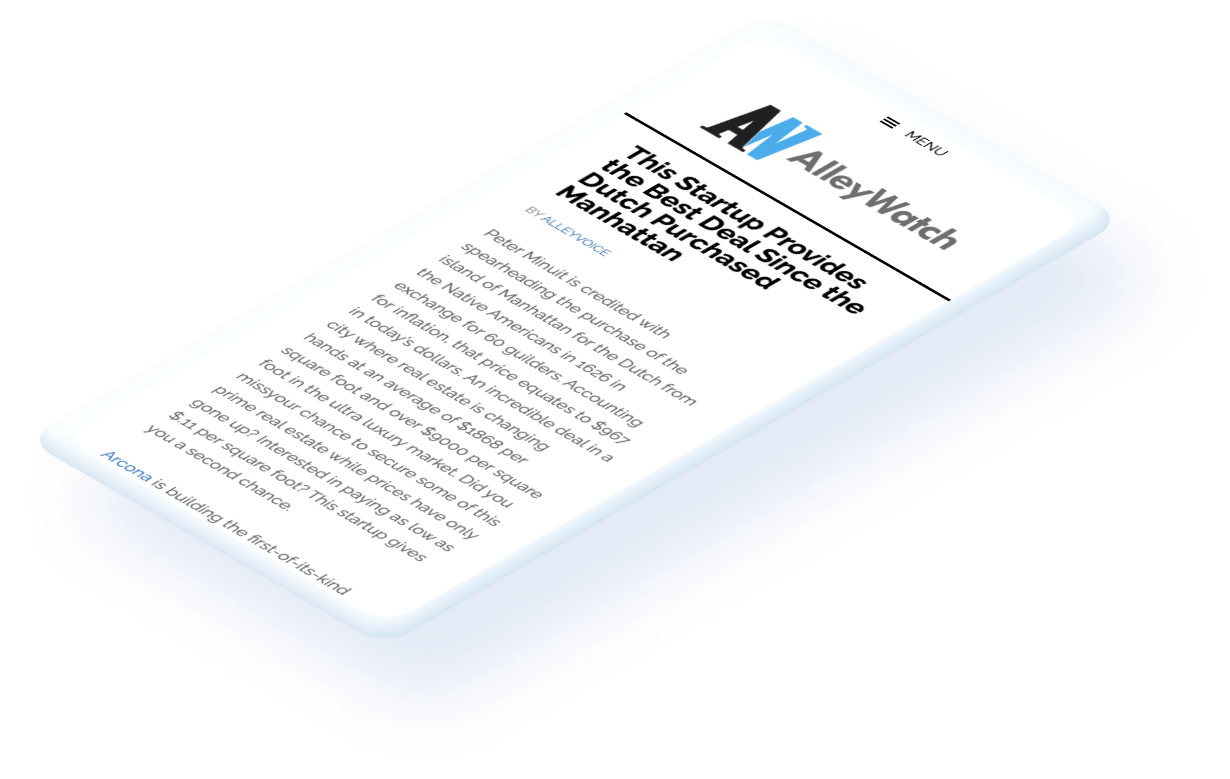 Kris Jandler is the cofounder and CMO of Emojibator, which cheekily produces vibrators shaped like emojis. Right now they offer an eggplant and chili pepper version.

This hackathon wants to help destigmatize the sex tech industry

In a pitch presentation that capped off hours of collaboration at New York's first SexTech Hackathon, the subject turned to a decidedly unsexy scenario: Parents talking to their kids about sex.

In what turned out to be a surprising SFW podcast Future of Sex podcast creator Bryony Cole joined us to talk about the future of sex, teledilonics and sex robots. 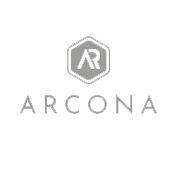